Another world is possible. – November 1918: Marine soldiers are refusing to depart into a pointless, suicidal sea battle. There are general strikes in numerous German cities. Giant masses of protesters are marching the streets of Frankfurt, Berlin and Munich, demanding peace and enforcing the unbelievable: the emperor’s abdication and the end of monarchy.

They no longer trust the ruling elites of nobility, economy, politics and the military, who have led the German people into this national catastrophe. The country is ruined. The national budget has gone bankrupt, the army is decimated, and the civilians are starving. The spokespeople of a powerful protest movement aim to build a state in which the people will significantly co-determine their fate and take responsibility for the design and development of their country.

Plans are being made to create a radically democratic future state, plans that can provide inspiring impulses just today, at a time where many citizens are vehemently protesting against governments that are ruling over their heads, and a politics in which their existential interests are not being represented.

But the old powers of 1918, especially those of entrepreneurship and the military, are on their guard. They do not want to lose their dominant position in society and are fighting ruthlessly and by all means against the movements questioning their privileges and aiming to change the status quo.

THE UNCOMPLETED
1918.A Piece of German Revolution 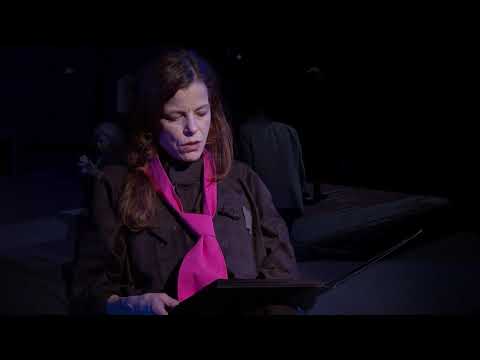