It all begins in a END_OF_DOCUMENT_TOKEN_TO_BE_REPLACED

Memory. Its erratic ways. For END_OF_DOCUMENT_TOKEN_TO_BE_REPLACED

Memory. Its erratic ways. For what didn’t happen within the next five minutes?

Every night, Inni Wintrop sees his life pass in front of his eyes. Called upon by sensations that he can’t forget – the first time he felt fear, the first humiliation, first love affair, the first glass of whisky with its taste of smoke and hazelnut – there are visions appearing in front of his sight, and figures performing mysterious dances. For what else could you call them, the manoeuvres of giving a purpose to life – rituals –; the fortification of islands of meaning from the raging stream of time?

With brilliance and irony, Inni observes his fellow human beings as they create their own auxiliary structures. He finds the entire world reflected in the smallest details and, lastly, revolves around one theme: that of being and nothingness.

Cees Nooteboom
RITUALS
based on the novel of the same name 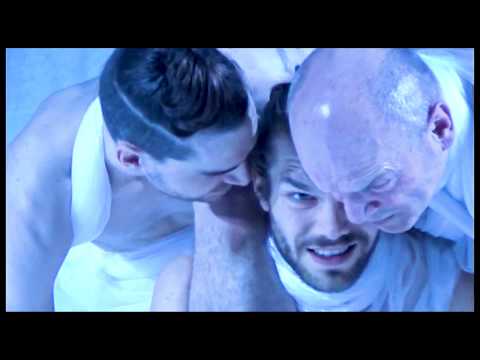